Get ready tennis freaks, because the much-awaited US Open Tennis Championship is coming your way. That’s right! Starting from August 31, the 135th US Open tournament will start and the tennis champs from all across the world will show their exceptional tennis skills to battle for the championship title. The US Open tennis tournament is one of the oldest tennis championship, and is the forth and final Grand Slam of the year. It is among the highly anticipated tennis tournament people watch, and have millions lovers to watch each and every moment of the game. This year the US Open will be played on the USTA Billie Jean King National Tennis Center in Flushing Meadows-Corona Park of Queens in New York City. It’s a two-week action packed tournament that will start from August 31 and will end on the September 13.

Marin Čilić and Serena Williams hold the current champions title. Not to forget that last year Marin Čilić surprised the entire tennis world by capturing the US Open title. It was for the first time in nearly a decade that a Grand Slam was not crowned to Roger Federer, Rafael Nadal or Novak Djokovic. In this year’s US Open, Marin Čilić will be defending his title while Serena Williams will seek for an opportunity to make history. If she wins the US Open 2015 championship, then she’ll be named as a historic player to win all major Grand Slams in a calendar year.

Where to Watch the US Open Tennis Championship

Fan following of US Open tennis is in infinite numbers. And not all can watch the action live at the same time. For the majority fans like us – online streaming is the way to enjoy the US Open thrilling moments. Though there are many online streaming sources where you can watch US Open Tennis online – we have compiled a list of broadcasters that are officially licensed to stream US Open Tennis online.

How to Unblock Streaming Channels to Watch US Open Tennis Championship?

We haven’t discussed Cable TV here, but it is also among the widely used medium to enjoy US Open Tennis action. Since people like to watch their favorite sporting events on the go, online medium comes handier. In case, the above listed streaming channels are geographically restricted in your country you would need a VPN or Smart DNS technology to get the passport of local country. Here is the list of options you may consider to stream US Open Tennis Live from any location.

The above listed options offer both Smart DNS and VPN. Since online privacy and anonymity has become a major concern for all netizens, it is a must to employ a service that ensures your privacy is not compromised at all levels. Smart DNS technology is highly efficient because of its delivery, and it is highly recommended to use Smart DNS for streaming purpose. Smart DNS Proxy and Getflix are both editors choice as their SmartVPN and SmartDNS is highly compatible to meet streaming needs.

How to Get Started?

In order to stream US Open Tennis Championship live from any location, just signup to Smart DNS Proxy and Getflix for a free trial today. Note: The above channels may require additional subscription depending on the channel you wish to subscribe. 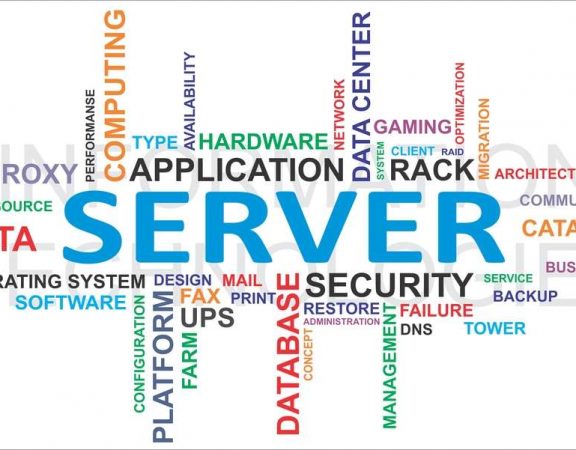